Q & A With Finlay Colville

Recently, we took the chance to speak to Finlay Colville, team leader at NPD Solarbuzz, on what we might expect to be the big issues at the Solar UK Conference.

Q: The UK market has just passed through 2GW this year. How is this being viewed by the industry?
A: Just looking at the figure in isolation suggests a great year for solar PV in the UK. Record annual deployment, with two months left to go for the year. Over 30% growth compared to 2013.

But this masks the big issues, and the year has been a rollercoaster of emotions, with more to come over the next 12 months. Policy uncertainty has been around since May and the RO scheme is not the same today compared to all the views just six months ago. The UK is about 5% of global PV demand this year, which is not bad at all. Just five years ago, additions were in the MW range, so 2GW clearly shows that the industry has come a long way in a short time period.

Q: With the fiscal year end looming on 31 March 2015, what is going to happen between now and then?
A: In a word, build! And lots of this on the ground, although there are a few MW size rooftops getting underway now including one of the largest to be built in the North East of the country. Discussions are also ongoing related to more automotive factory solar PV investments, but this is likely to fall outside the fiscal year window. But it is really about building farms on the ground under 1.4 ROCs. An expected 1.5GW is forecast to be installed on the ground during the three month period January to March 2015, more than the entire industry deployment across all sectors in 2014.

Q: How has legislation been changing the activities of developers? Are things being done different now, with the RO changes set to unfold?
A: Almost everything has changed for them. Obviously, there is a rush to build >5MW systems before 1 April 2015. But developers also have to decide which sites can be taken out of the mad-rush phase and built under grace-term conditions after 31 March. Developers need to make the call on whether building sub-5MW sites is a worthwhile exercise out to invest in now. And of course, in the background, resources are having to be found to develop the rooftop market.

Q: How is the rooftop market evolving now, with the government wanting to increase PV on roofs compared to the ground?
A: Slow but gaining momentum would be the quick answer. There are several schemes, such as the school rooftop scheme that are helping to create public interest, rather than having a massive impact on the capacity numbers. Rooftop activity is very much being driven still by the domestic sector, aided also by IKEA's push to sell from the stores directly. Its all about commercial rooftops - small and large - and whether the right business models (leased, free-solar, third-party, etc.) can finally be made to work on a countrywide scale.

Storage Will Play Key Role In Power Grid Evolution
Another Perspective On Irelandâ€™s Potential With Solar PV
Smart Lighting To Reach $27 Billion By 2023
FEATURE: Energy Storage Vital To A Low Carbon Future
Q & A With Finlay Colville
â‚¬6.1 Million Supercluster To â€˜powerâ€™ Renewables Across Ireland And Scotland
Convincing The Public
BIPV Opportunities With Perovskite Materials
Rises And Falls Of Solar Power Throughout The Last 15 Years
Technologies Set To Transform The Energy Industry
State Of Solar In The UK
Subsidy Timelines 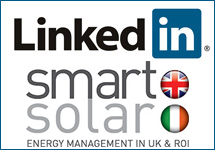 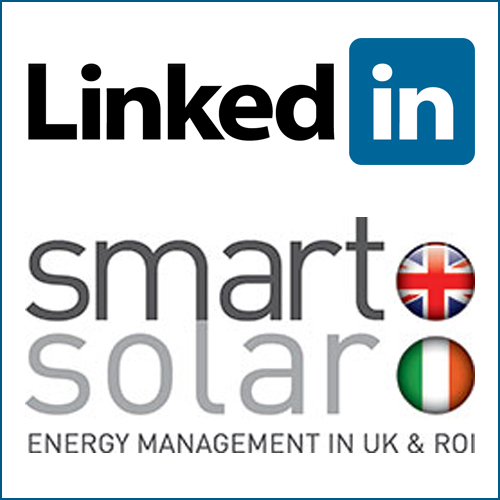 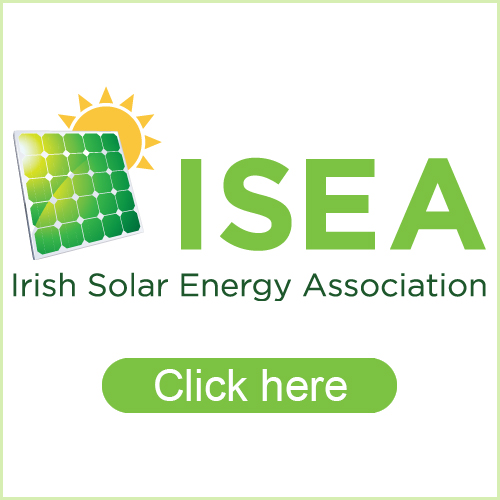 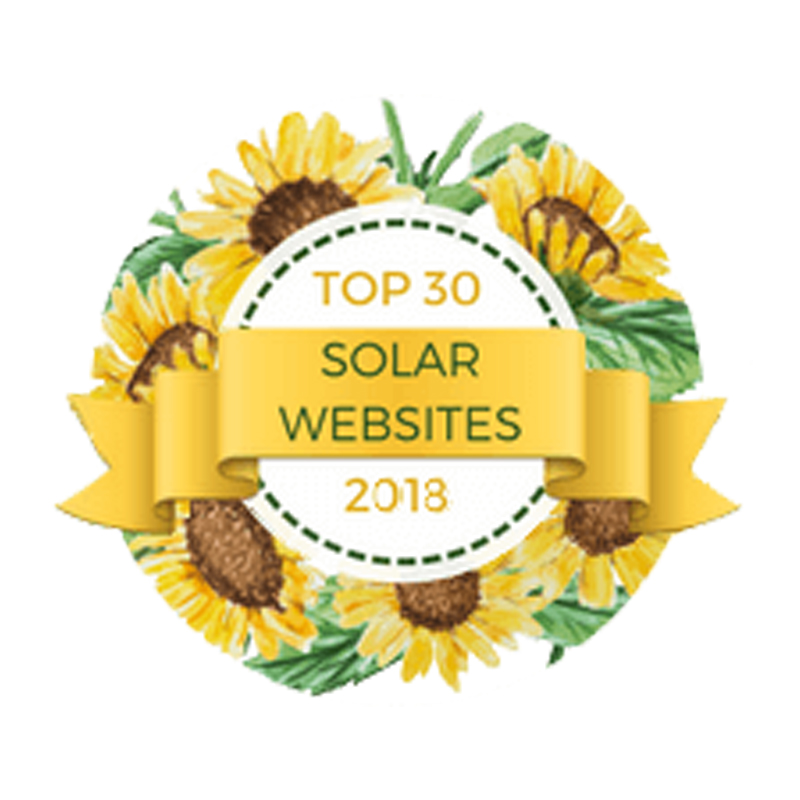