TLT advises Ecotricity on sale of Electric Highway to GRIDSERVE 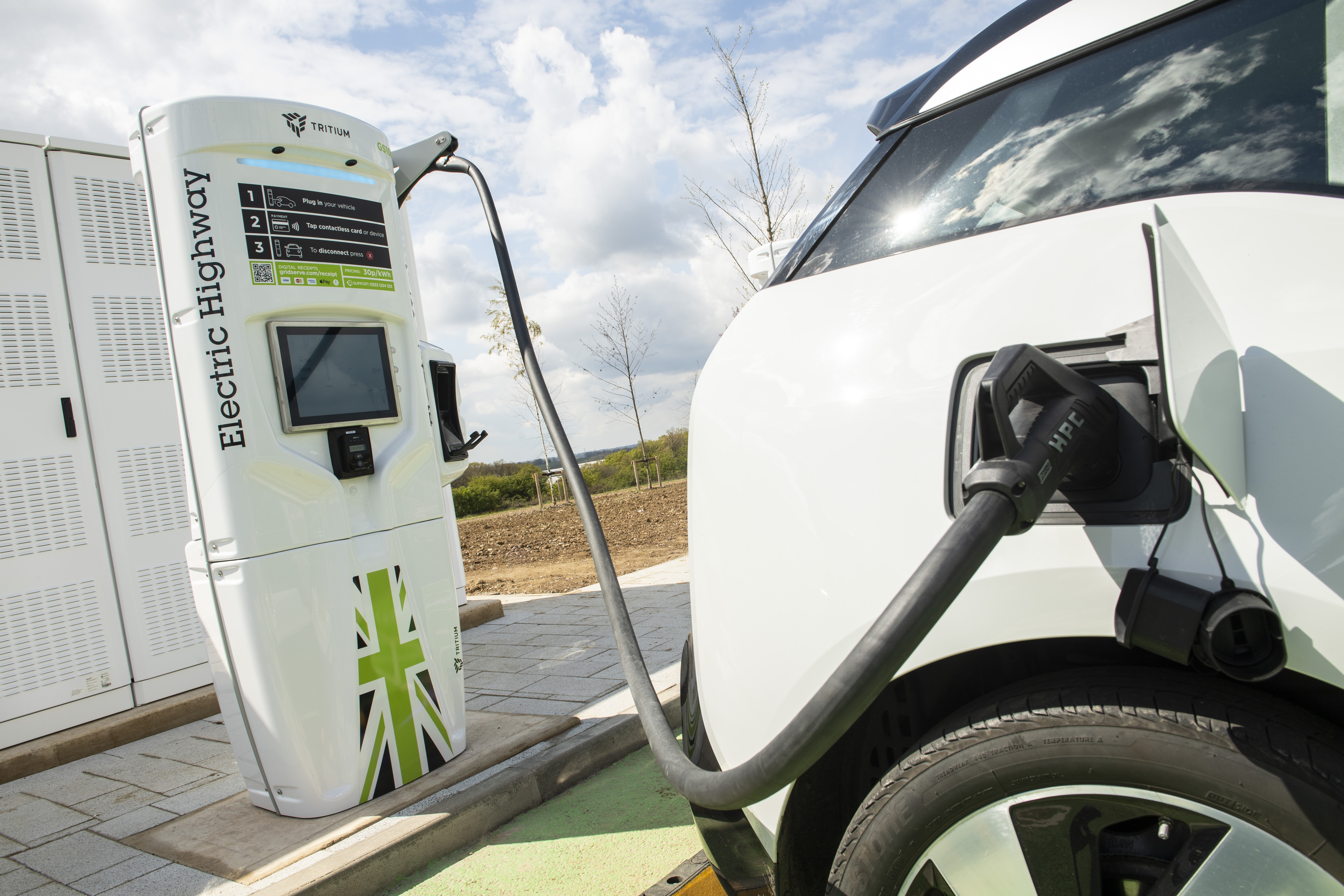 TLT has advised long-standing client Ecotricity on the sale of the Electric Highway – its pioneering national charging network – to sustainable energy company GRIDSERVE.

The Electric Highway was launched by Ecotricity in 2011 to enable early adopters of electric vehicles to drive the length and breadth of Britain. The sale will allow Ecotricity to push new boundaries in its green energy business, with innovations like Britain’s first Green Gasmill – a revolutionary process of making ‘natural gas’ for the grid simply from grass – and the expansion of its Sky Mining facility – a world first carbon capture and storage process that turns atmospheric carbon dioxide into lab ground diamonds, known as Skydiamond.

GRIDSERVE took an initial 25% stake in the Electric Highway in March this year, with the launch of the UK’s largest high-power motorway charging facility following soon after at Moto’s new flagship Rugby services on the M6. Now, just three months after the initial investment, GRIDSERVE has taken the remaining 75% stake in the Electric Highway, with plans to replace all the existing pumps on the network with new technology that features all the latest advances – including contactless payment.

TLT advised Ecotricity on the initial investment and partnership in March, as well as the subsequent completion of the sale of the Electric Highway to GRIDSERVE.

The team was led by partner Kay Hobbs, who drew on expertise from numerous disciplines across the firm to advise on the corporate aspects of the sale alongside shareholder arrangements, funding aspects, construction contracts, commercial services arrangements, employment, real estate and IP matters.

“We are delighted that Ecotricity has found the ideal buyer in GRIDSERVE to take the Electric Highway forward, and are pleased to have supported Ecotricity throughout both the initial partnership and subsequent sale process.

“The UK’s transition to electric vehicles continues apace and rollout of the associated infrastructure is essential to ensuring this continues. Ecotricity’s innovation with the Electric Highway has been fantastic to see and be involved with and GRIDSERVE are ideally placed to build on the success of the Electric Highway and drive it forward.

“Continued delivery of new charging technology will undoubtedly boost confidence in the transition to electric vehicles, and play a key role in enabling our transition to net zero.”

“We’ve reached an interesting point in the electric car revolution – exponential growth is just round the corner, while the technology for charging has evolved into one ruling standard, offering charging speeds that are almost on par with fossil powered ones, where you top up once every week or two.

“At the same time, the Electric Highway needs a growth spurt to make sure it stays ahead of driver demand and continues to play its key role as the network that delivers more miles a year for UK drivers than any other. For this, the Electric Highway needs an honour with access to serious funding and real commitment to the cause - and I’m delighted to have found the ideal company in GRIDSERVE to hand the baton to.”

“We’re really grateful to the team at TLT for their hard work and support during this process. Their expertise and understanding of the clean energy sector has been invaluable and has enabled the smooth completion of a considerably complex transaction.”

“It’s a real honour for GRIDSERVE to have been chosen by Ecotricity as the organisation to take the Electric Highway forward in its next phase. Our purpose is to deliver sustainable energy and move the needle on climate change, and the upgraded network will provide the conference for millions more to make the successful transition to electric vehicles in the earliest possible timeframes.”

Robotics and Automation in PV Manufacturing

Enpal secures € 345 million funding from BlackRock funds and others

Oversupply Will Prevent Global PV Market From Recovering In Near Future
Q & A With Finlay Colville
Subsidy Timelines
Another Perspective On Irelandâ€™s Potential With Solar PV
Ireland Plans Renewable Energy Transition By 2050
Technologies Set To Transform The Energy Industry
Rises And Falls Of Solar Power Throughout The Last 15 Years
Storage Will Play Key Role In Power Grid Evolution
Smart Lighting To Reach $27 Billion By 2023
Is Crowdfunding The Future For Community Energy Projects?
State Of Solar In The UK
The London Solar Strategy: A Step In The Right Direction
LOADING
×