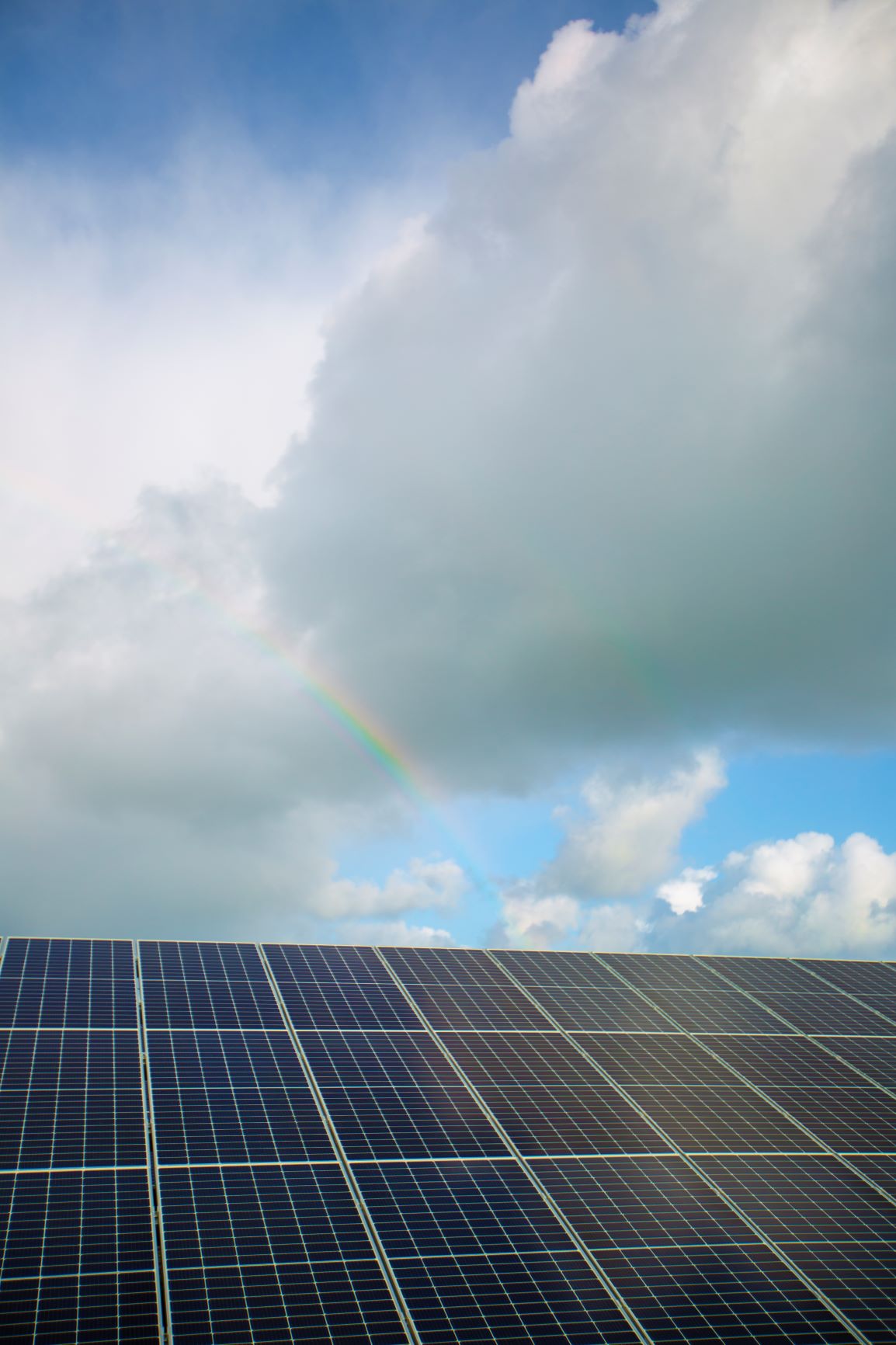 ScottishPower has signed two deals to acquire 17 solar photovoltaic (PV) projects in the UK, with a combined capacity of more than 800 MW. The contracts have been concluded separately with Elgin Energy, which owns 12 projects, and Lightsource BP, which controls the rest. Both companies are experienced developers with a long track record in renewable energy.

The projects, across England, Scotland and Wales, are in advanced stages of development and will be operational by 2025 with a total investment of approximately £500 million (around €600 million). This portfolio of solar sites will add enough clean energy to power over 220,000 homes.

ScottishPower now moves to the forefront of the UK’s solar industry, with its market share rising from 2% to 9%. The deals confirm the company’s commitment to growing the renewables market across the UK, where it is the only 100% green integrated utility. They will also contribute towards reaching net zero greenhouse gas emissions in Scotland in 2045 and in the United Kingdom by 2050.

Lindsay McQuade, CEO of ScottishPower Renewables said: “Moving into 2022, we are continuing to push forward our plans at ScottishPower to support the transition to Net Zero. This boost to our solar generation pipeline complements our existing growth plans for wind and storage.

“With plans to invest close to £4 billion by 2025, doubling the volume of renewable electricity we produce, we are taking action every day to deliver on our commitment to deploy more renewables – at scale and at speed – to electrify how we live, work and travel. This addition to our portfolio will help accelerate that journey and play an important role in tackling the climate emergency.”

Qcells to invest $2.5B to build complete US solar supply chain